The holiday season often stirs deep feelings of remorse for those who are grieving the loss of a loved one. As friends and family are attending parties and family gatherings, it is all too apparent that someone is missing. The painful thought that “they should be here” takes over, leaving little or no room for joy or celebration. 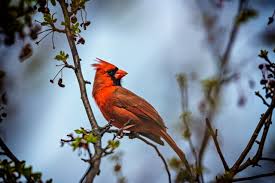 We live in a society where many friends, family and colleagues encourage the bereaved person to “get on with your life,” inferring that detachment is the way to heal. Mental health professionals counsel the bereaved by suggesting ways of coping with such loss, encouraging separation, and often providing medication to assist in the struggle. However, progressive counselors, social workers, therapists, psychologists and psychiatrists, armed with the evidence from the scientific community that consciousness may survive physical death, have begun to offer hope to their patients by actually encouraging them to embrace a continued relationship with those who have physically died. They have come to realize that a belief in an afterlife is perhaps the most effective form of grief therapy.

But how does one “embrace” a relationship with a loved one who is no longer physically here?

Since the dawn of man people have been reporting various forms of communication with the deceased. Entire civilizations have been built around the concept of life being a continuum, with the physical experience being a mere blip in an existence that continues to evolve. Contact with those unseen is generally termed “after death communication,” and can sometimes be very subtle as one senses the presence of someone no longer in the physical realm. Other times, the encounters can be quite significant as the experiencer reports a dream visit, physical “signs” or various other forms of after death communications. Such direct experiences often have an enormous effect on the receivers, who report a renewed sense of hope and comfort as they continue to adapt to their “new lives.”

The answers in the search for confirmation of survival may lie with the many well-credentialed scientists, researchers, and medical doctors who continue to uncover evidence suggesting that our minds (consciousness or soul if you prefer) do indeed survive our physical deaths. This growing amount of evidence has been accumulating from ongoing research and investigations into quantum physics, consciousness, near death experiences, death-bed visions, mediumship, reincarnation, apparitions, and other phenomena that suggest our minds can indeed act independently of our physical brains.

Perhaps the most promising evidence of survival comes from continued cutting edge research of near death experiences. As medical science continues to improve methods of resuscitation, more and more people are being brought back from the dead. Medical doctors have witnessed patients who, after meeting all definitions of death, return to the living with information about what took place while they were dead. Many share accounts of leaving their bodies while observing the activities and hearing the conversations that went on in their operating room. Others report encounters with deceased relatives and provide descriptions of life in other dimensions. These all take place despite the fact that at the time of these experiences, they had no brain waves, no heart beat, and no reflexes. 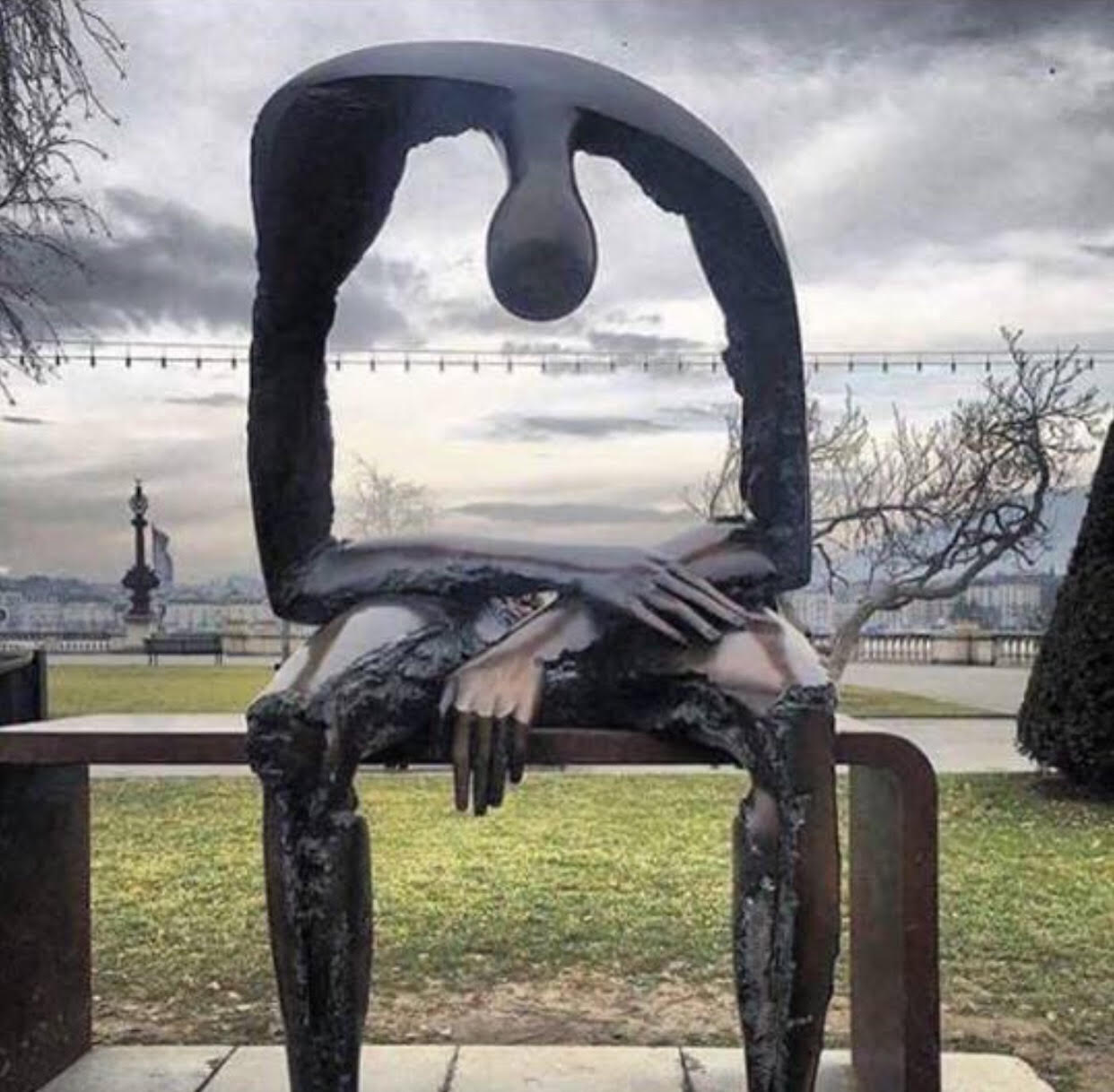 The standard answer given to such phenomena is that such experiences are the product of a dying brain. However, such claims have now been refuted by the abundance of evidence that shows a dying brain cannot result in clear and logical thought processes. Similarly, hallucinations cannot be used to explain out of body observations that are later confirmed to be true.

In the past, medical doctors refused to contemplate possible explanations, however, a growing number of physicians are considering the likely possibility that consciousness does not reside in, nor is it produced by, our physical brains. As their patients continue to provide clear and vivid information about concepts once medically considered to be part of an imaginal realm, doctors are taking notice. Scientists and researchers who were once firmly entrenched in their scientific materialism, are suddenly sounding somewhat “spiritual” in their research papers.

This holiday season, as we reflect upon those we miss so much, perhaps we need to contemplate the possibility that not only will we see them once again, but they will remain a part of our lives. In addition, instead of keeping personal experiences hidden, try sharing them with those who surround you. You just may find that many others have been reticent to share such things and are now grateful for the opportunity you have provided. Our grief just might one day seem unnecessary as we become privy to the larger picture.